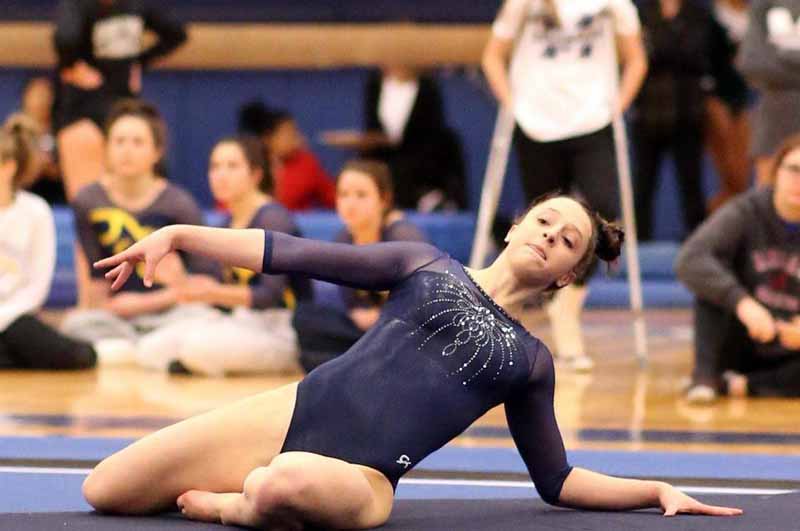 Earning the trophy, the Hawks combined for a score of 174.05, nearly eight points higher than the second place team. The Hawks were led by three seniors; Miranda Lund, Jessica Lopez and Renee Vulin.

Earlier in the week, Lund was crowned Nassau County Individual Champion, the second county title of her career. Lund carries a 100.1 GPA and she has recently been accepted to Cornell University, where she will continue her gymnastic career. While a member of the Hawks gymnastic team, Lund has been named All-State twice, All-American twice and in 2016 won NYSPHSAA State Championship in Beam and All-Around.

Congratulations to Coach Rut, Coach Jones and the entire Hawks Gymnastic team on an outstanding season.