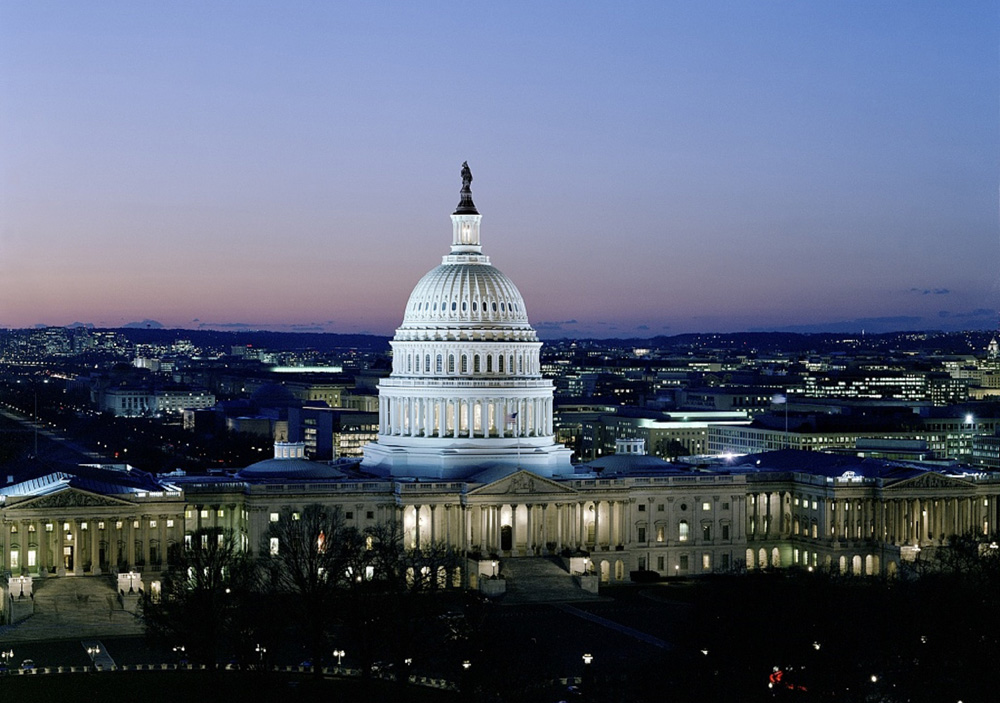 It’s been more than a week since the midterm elections swept across Long Island, turning the House over to the Democrats while the Senate remained in Republication control. Anytime a branch of government flips to the other side of the aisle, it’s big news—but by all accounts, the election itself pretty much went exactly how the prognosticators predicted.

Having said that, the election had plenty of impact on the Long Island level. With that in mind, here are some thoughts and lingering questions as we exit the midterm elections and enter the dreaded presidential race for 2020.

• The biggest local shock of the midterms was perhaps incumbent Republican State Senator Kemp Hannon getting the boot in the Sixth District in favor of Democrat Kevin Thomas. Hannon had represented that district since 1990, a veritable eternity in political terms. It could very well be a sign that the voting demographic in towns like Garden City, Franklin Square, Levittown, etc. are beginning to skew a bit younger.

• It’s become quite obvious that Congressman Pete King is about as unbeatable as any politician has ever been. Now entering his 14th term representing the Second District, King is now New York’s longest-serving Republican.

• Florida continues its reputation as a Red vs. Blue battleground, with all of its elections finishing at razor-thin margins. What is it about that state that makes it so evenly split in every election? Would voters in Florida be as closely divided if they were tasked with choosing between drinking a milkshake vs. drinking swamp water?

• Now that the election is over, can the winners and losers please scour the streets of the island and clean up their election signs that remain on fences, staked in lawns and plastered on the side of buildings?

• The presidential election cycle officially began the day after the midterms. Once you accept that hard truth, it will be easier to survive the next two years without giving yourself an ulcer.