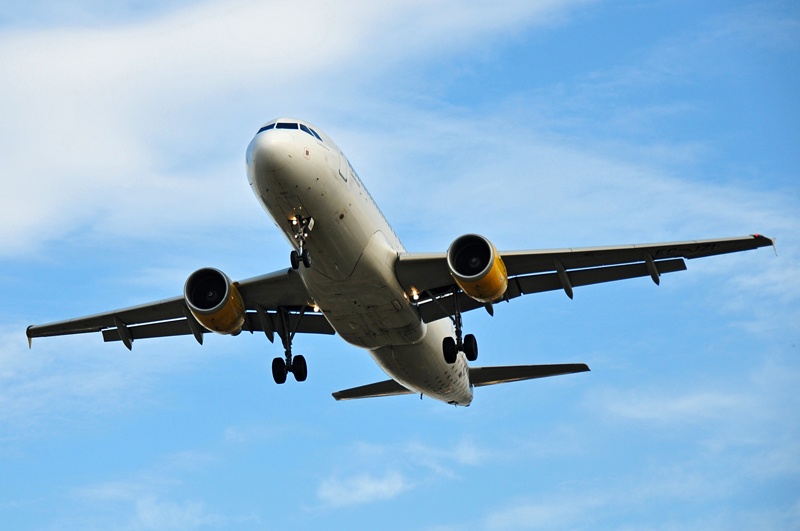 My wife is as American “as apple pie.” But unlike Shakespeare, who was wise enough to recognize in his “What’s in a name? A rose by any other name would smell as sweet,” that a name does not change the essence of a person or a thing, the New York State DMV has refused to issue my wife a real ID license, which will be necessary to board a plane as of Oct. 1, 2020.

Born in 1946 in post-war Germany to Polish-born Auschwitz Concentration Camp and Holocaust survivor parents, my wife came here as a 2-year-old immigrant in 1948. She still has her original green card, and she automatically and legally became a full-fledged U.S. citizen when her parents underwent naturalization ceremonies in 1955.

Over the next 50 weeks, how many other foreign-born Plainview-Old Bethpage Herald and other Anton community newspaper readers and subscribers will find themselves in “the same boat” as my wife (who, ironically, did come to the U.S. on a very big ship)?

73 percent of Americans do not currently have real ID licenses, according to an NBC Nightly News report by Tom Costello last Tuesday, and might thus find themselves grounded as of Oct. 1, 2020.