Old Bethpage will soon be the filming site of a brand new show on cable TV.

Nassau County Executive Laura Curran announced recently that the county is granting a permit to HBO that will allow the network to use county-owned land at Old Bethpage Village Restoration. The production location for the new television series, titled The Gilded Age, was approved by the Nassau County Legislature earlier this month.

The county says the agreement will generate economic, recreational and cultural benefits for Nassau County.

“Nassau County is clearly on the map as an ideal location for the growing film industry,” said Curran. “We are enthusiastic about the partnership with HBO, which will bring both direct and indirect benefits to the county’s economy, [with] jobs for our residents and support for our local businesses. It’s a win-win.”

“HBO is pleased to be a part of this exciting time for television production in Nassau County,” said Jay Roewe, HBO senior vice president of production. “We look forward to a partnership with the county which will create an unprecedented opportunity to work with local talent and to set the stage for future productions.”

The Gilded Age is an upcoming show by Julian Fellowes, who is best known as the creator, writer and executive producer of award-winning show Downton Abbey. It will revolve around the industrial boom era in the United States in the late 19th and early 20th centuries. HBO announced the show in May after it was initially scheduled to air on NBC. It is expected to star Christine Baranski, Cynthia Nixon, Louisa Jacobson, Amanda Peet and Morgan Spector.

Nassau County has started making a name for itself as a potential filming location. Bethpage’s Grumman Studios and Gold Coast Studios have participated in many projects, including some live musicals for NBC as well as blockbuster films such as The Amazing Spider-Man 2 and The Avengers. This isn’t the first time Old Bethpage Village Restoration has been used for filming purposes, either. Just recently, it served as the filming location for the Apple TV+ series Dickinson. 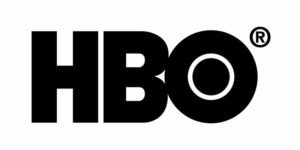 The permit grants HBO use of approximately 6.25 acres of unused land, located at the village restoration adjacent to the Museum of American Armor, for a temporary set and filming. HBO will be paying for the construction of the set, including grading and landscaping to provide proper drainage and alleviate flooding issues at the location.

The term of the permit is for 18 months, with four one-year extension options dependent on how long the show stays on the air and if the production company would want to keep it in the area. While they are filming, Nassau County will receive $600,000 in annual permit fees, with a 5 percent escalation for each one-year renewal. The money brought in through this permit will be given back to funding the restoration village.

One of the major aspects of the deal is the county wanting HBO to become an active part in helping the county. The network agreed to provide supervised public access to the premises, including scheduled school tours. They will also cooperate with the county to offer job and educational opportunities to residents, which will include seminars on filming and internship/training programs with local high schools and colleges. Upon termination of the contract, HBO will contribute towards the construction of athletic fields at the currently unused lot. 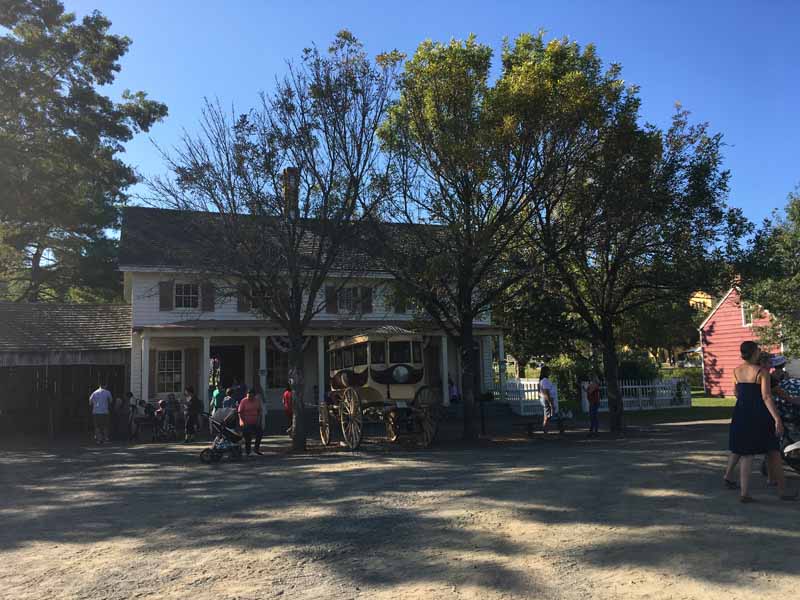 “Filming this television series at Old Bethpage Village Restoration presents a golden opportunity for Nassau County to promote its value as a partner for filmmakers seeking the backdrop for their next blockbuster,” said Legislator Arnold Drucker. “I am committed to ensuring HBO becomes a good neighbor in our community and maximizes its potential to create high-quality union jobs, promote educational opportunities and facilitate forums for cultural enrichment through this exciting project.”

“The Town of Oyster Bay has become Hollywood East for the movie and television production industry,” said Supervisor Joseph Saladino. “This HBO series is certain to garner even greater attention from both producers and scouts, as well as generate even more jobs and economic benefits for the region.”

“The majority is proud to work with HBO to develop unused county land and bring hundreds of jobs and millions of dollars in economic activity to Long Island,” said Presiding Officer Richard Nicolello. “I look forward to seeing this project through to completion in the coming months.”